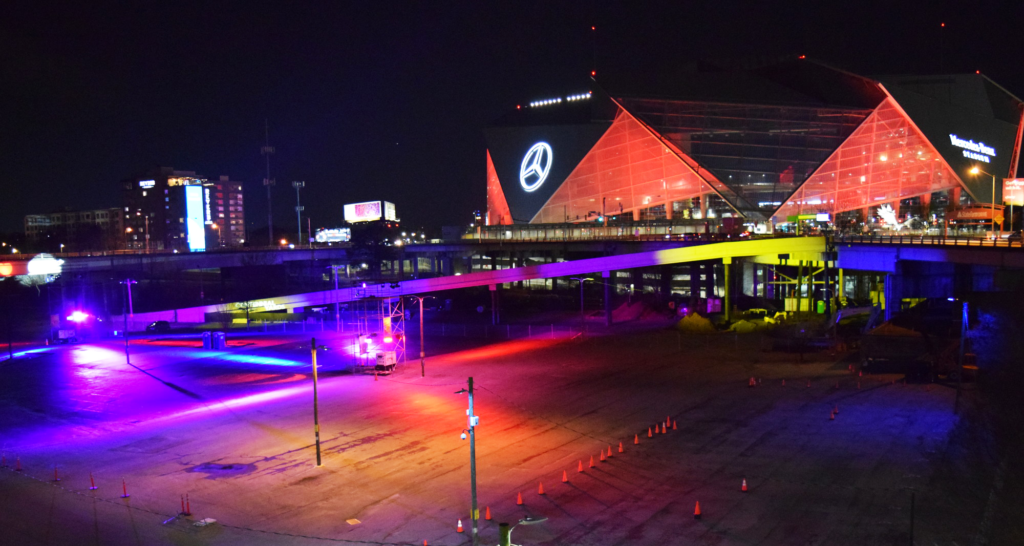 This season marks the beginning of a new era for the Atlanta Falcons. Following the trade of 14-year veteran quarterback Matt Ryan, Atlanta brought on Marcus Mariota and drafted Desmond Ridder in the third round to fill the quarterback room. Despite a great showing from Ridder in the preseason games, Mariota was named the starter by the coaching staff. Although they have taken steps, the Falcons still have a long way to go until they become contenders again. Mariota may be an experienced quarterback, but it is difficult for him to shine with a lackluster group of receivers to throw to.

Kyle Pitts returns at tight end and will most likely be just as good, if not better than, last year. But with Calvin Ridley suspended for the season and Atlanta’s first round pick, Drake London, being the next-best receiver, it could be very difficult to find success in the passing game. It is not all bad news though, as running back Cordarrelle Patterson is coming off a breakout year, recording 1,166 total yards and 11 touchdowns. If Patterson can replicate his success, it will open opportunities in the passing game that would not be there without him. The Falcons offense is exiting the Ryan, Ridley and Jones era and entering the Pitts, Patterson and London era.

The Falcons defense picked up a lot in the offseason. Losing their top tackler, linebacker Foyesade Oluokun, Atlanta’s front seven still will rely heavily on star end Grady Jarrett. The front four features a lot of talent following the draft and should be quite capable at stopping the rushing attack as well as bolstering a fierce pass rush. The secondary is the real star of this defensive unit though. Elite corner A.J. Terrell brings a lock on whoever he covers and now the Falcons have added a similar talent in Casey Hayward Jr. With these dual corners as well as promising new safety talent, the Falcons might return to a “dirty bird” era coverage team. If the defensive stars can stay healthy, this unit can keep Atlanta competitive almost every week.

The Falcons’ 2–1 preseason did not generate much excitement for the year, as they were not exactly playing teams that are playoff bound, but the regular season could prove to be surprising.

By no means are the Falcons Super Bowl-bound, but they could find a roughly .500 season. This year will be very telling of the Falcons future as a lot of rebuilding occurred in the offseason. There is a lot of young talent incoming on both sides of the ball and if this year is good, the Falcons could return to some glory soon. Games against the Rams, Ravens, Bengals and Chargers do not bode well for momentum building and could even cause the Falcons to fumble some games they should win. Luckily the Falcons play against the very challenged Browns and Panthers teams, and that should generate something in the win column.

This team should still be competitive on a week-to-week basis as they do have the talent, but the lack of experience as a unit could cause issues in execution. Look for some potential upsets of major teams as Atlanta could surprise some teams who come to the Benz. Optimistically, the Falcons could win eight or nine games this season and finish third in the NFC South. This is not a playoff caliber team yet, and they still have a lot of growing to do, but patience could prove to foster the team Atlanta deserves to represent them as the rebuild progresses
this season.