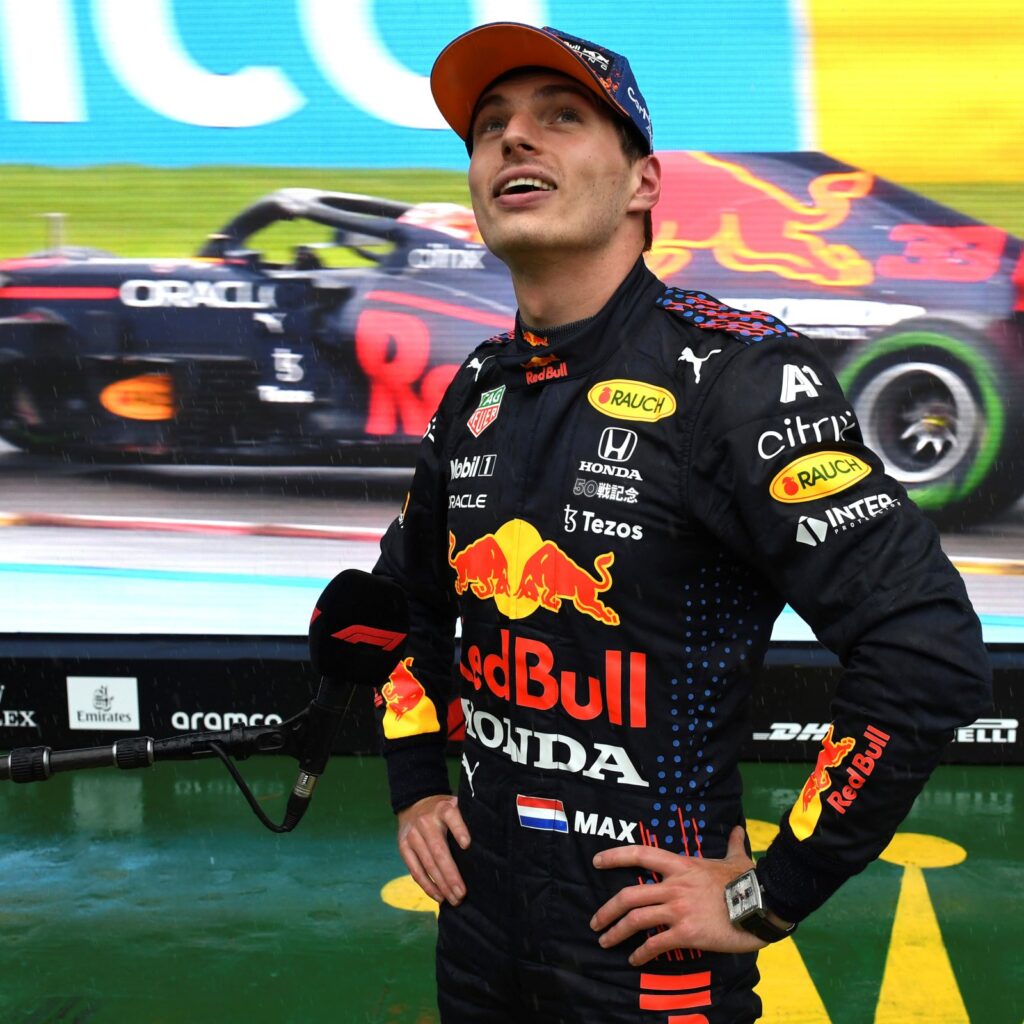 At the end of the Australian Grand Prix Weekend in April of 2022, Charles Leclerc was 34 points ahead of second place, George Russell, and 46 points ahead of reigning Formula One World Champion, Max Verstappen. At the time, there was hope that Formula One would have a championship battle as tense as the previous year’s. Ferrari had pretty similar pace to Red Bull, seemingly setting up a battle between Leclerc and Verstappen, but since the Australian Grand Prix, Verstappen has completely taken over the sport, with every race being a forgone conclusion before the start. The level of dominance can best be described by two races in Hungary and Belgium.

In Hungary, Verstappen started 10th after a poor qualifying, but very quickly, he was battling for the lead. After a good pit stop from Red Bull, he easily overtook Leclerc for the lead of the race but then proceeded to spin the car 360 degrees, which dropped him down to second place once again. A few laps later, he once again took the lead and eventually won the race by over seven seconds.

After the race Verstappen jokingly said, with regards to the spin, “I was just heating up the rear tires.” Even after starting in P10 and spinning, Verstappen came out on top and at this point of the season, there started to be a sense of inevitability surrounding Verstappen.

In Belgium, the race had more of the same story, but even less of the dramatics. Verstappen was the fastest in qualifying by over six-tenths of a second, but would start in P14 due to Red Bull taking an engine penalty. At this point, no one was going to be surprised by what would happen on race day — Vegas had him pegged as the favorite despite starting in P14. There was a strong consensus in Formula One that if his car did not break down, Verstappen would win the race comfortably. The race went just as Red Bull planned, with Verstappen moving past most of the field by lap eight and taking the lead for the final time on lap 18. He cruised to the finish line 17 seconds ahead of his teammate, Sergio Pérez, in second.

After winning his first World Championship last year in one of the most intense and entertaining championship fights in Formula One history, Max Verstappen and Red Bull have had the fastest driver and car combination on the grid, with the only misplaced step being Red Bull’s reliability issues at the start of the season. After being 46 points behind in Australia, Verstappen is now 116 points ahead of second place Leclerc. This season has been less about who would win, but rather, how Verstappen would win. Verstappen’s dominance has brought one question forward: does one person or team dominating a sport take away from the entertainment value?

The simple answer is that it depends. For the motorsport purists, Verstappen’s dominance is nothing short of magical. He waltzes into his car every weekend and ends up winning the race with his otherworldly talent and a rocket ship of a Red Bull. Watching a lap of Max Verstappen is an experience like no other. He becomes one with the car, knowing exactly when to brake, when to turn in and how to properly apply the throttle. Watching Verstappen drive is similar to watching Rafa Nadal play on clay or Tiger Woods play golf in his prime. You are watching to appreciate someone at the top of their craft performing outrageous maneuvers.

A counterargument could be made with regards to casual fans — in sports, neutral fans tend to want parity — they root for the underdog rather than the overwhelming favorite. People are looking for Appalachian State, not Texas A&M, and this utter dominance from Verstappen might turn some people away from the sport, but it also means that when an underdog emerges, their story means more. Not too long ago in 2016, Formula One was in the era of Mercedes dominance, when Lewis Hamilton won six World Championships and Nico Rosberg won one. But the Spanish Grand Prix was different that year when both of them crashed out in the first lap, with the winner eventually being an 18-year-old driver, best known for his aggressive driving style, Max Verstappen.

Parity in sports is what every neutral fan strives for — they are looking for a new underdog team to cheer for or an unsuspecting player to show up and beat some of the best in the world. But for every underdog story, there is the story of the favorite who has honed their craft to the point of seeming inevitable or even boring. In the moments that fans find boring, there is an athlete who has devoted their entire life to becoming the best at their respective sport.

To answer the question of whether domination makes sports boring: for the reasons stated earlier, dominance does not always lead to boring events. From the inside the domination is mystical — it is what everyone is striving for, but very few people can achieve. From the outside, the domination may seem boring, but the resulting underdog stories then become that much more mythical. If you watch for long enough you might see that underdog become the favorite. Max Verstappen is now inevitable, but he was not always Super Max.