The Atlanta Falcons and Los Angeles Rams face off on Sunday each looking for their first win of the season. Even though the Falcons lost by one point and the Rams lost by 21 points, Los Angeles is still the heavy favorite going into Week 2.

In fact, it’s hard to find anyone willing to pick Atlanta in Sunday’s matchup. Here’s a look at the expert picks for Week 2.

FiveThirtyEight predicts a 79 percent likelihood of the Rams winning, which is the highest for any game in Week 2. The Falcons aren’t expected to make the playoffs this season, but a win would go a long way in helping this team build confidence for the remaining 15 games.

Atlanta does seem to have health on its side, with just one player — RB Damien Williams — listed on this week’s injury report. 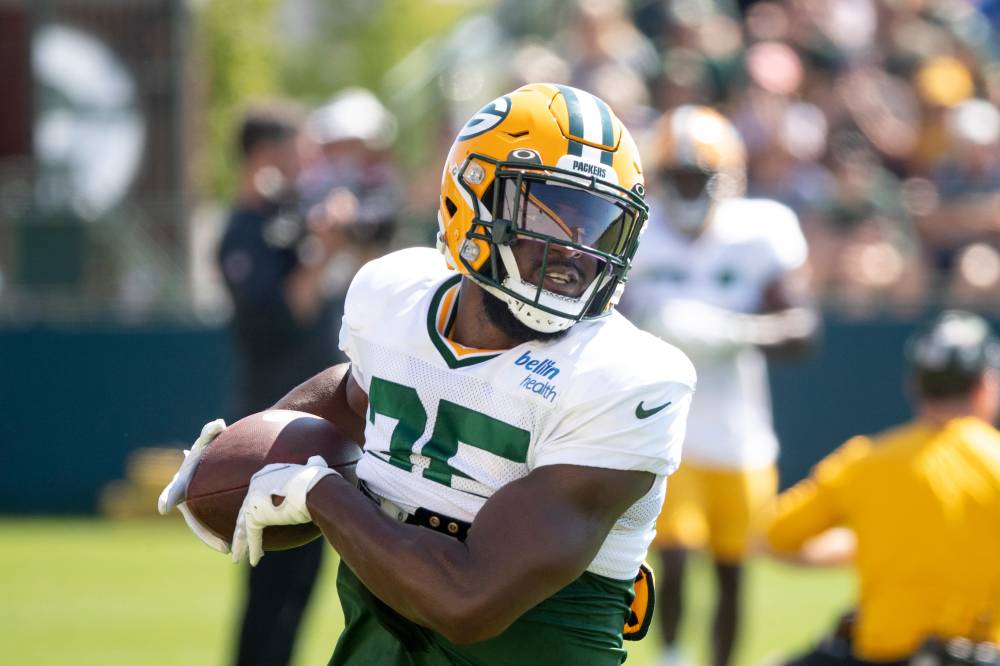