Falcons among the highest-rated teams in ‘Madden NFL 20’ 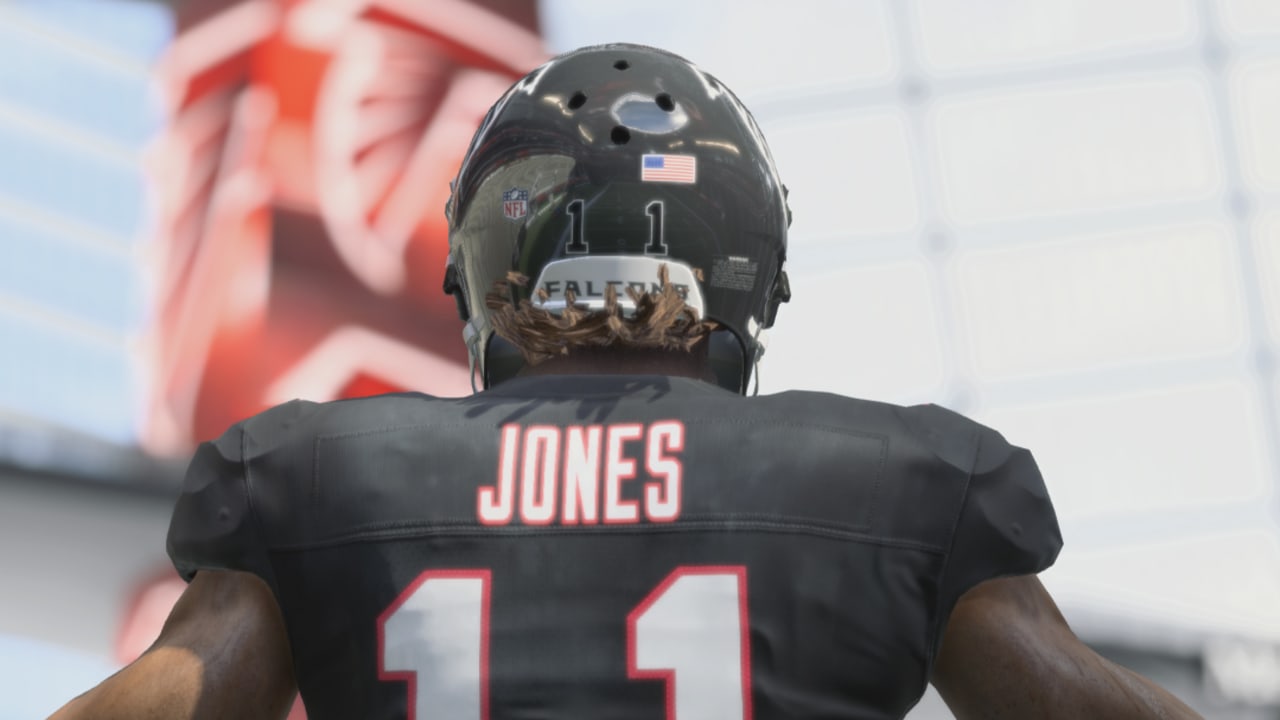 Fans received their first taste of the forthcoming “Madden NFL 20” this week when the game’s producers released the player ratings for all 32 teams. The Falcons had some highly rated players in the game, including Julio Jones, who had a 98 overall rating, and Keanu Neal, who received an 88 overall rating.

Although the Falcons missed the playoffs for the first time since 2015 last season, the Madden team remains high on their roster talent. Atlanta has an 86 overall rating in “Madden NFL 20,” tied with the Indianapolis Colts. It is the fourth-highest overall rating in the game, although there are five teams with higher scores than the Falcons.

The Philadelphia Eagles have the top rating in the game, earning an 89 from the developers, with the Dallas Cowboys just behind them with an 88. The New Orleans Saints, New England Patriots and Green Bay Packers are just ahead of the Falcons with all three boasting an 87 overall team rating.

Offensively, Atlanta is also among the best teams in the game. The Falcons’ 89 offensive rating is tied with the Packers as the third-highest in the game. Atlanta’s defense is also respectably rated with an 82, making the Falcons one of the most well-rounded teams to play with.