The Atlanta Falcons have elevated two players — wide receiver Frank Darby and backup center Ryan Neuzil — from the practice squad ahead of their Week 11 matchup against the Chicago Bears this Sunday.

Darby, a sixth-round pick by the Falcons in 2021, has appeared in just one other game this season. As for Neuzil, it will be his third time on the active roster this year. While it’s unlikely that he plays, there’s a chance Neuzil gets some reps if Colby Gossett struggles at left guard.

Atlanta is a 3.5-point favorite entering Sunday’s game against Chicago.

Atlanta vs. Chicago: Previewing Week 11 with the Bears Wire 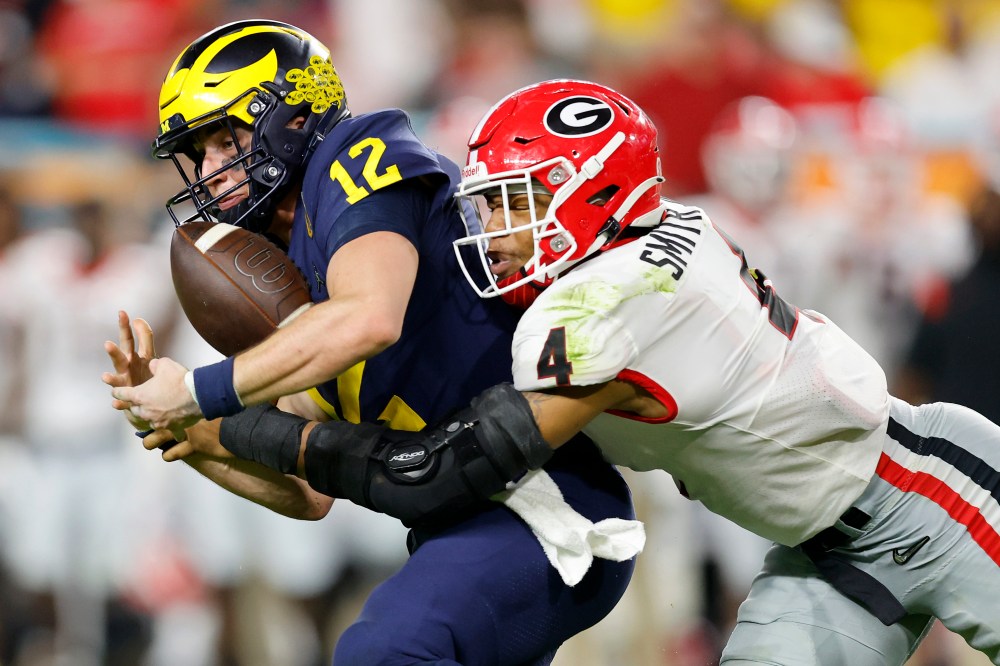 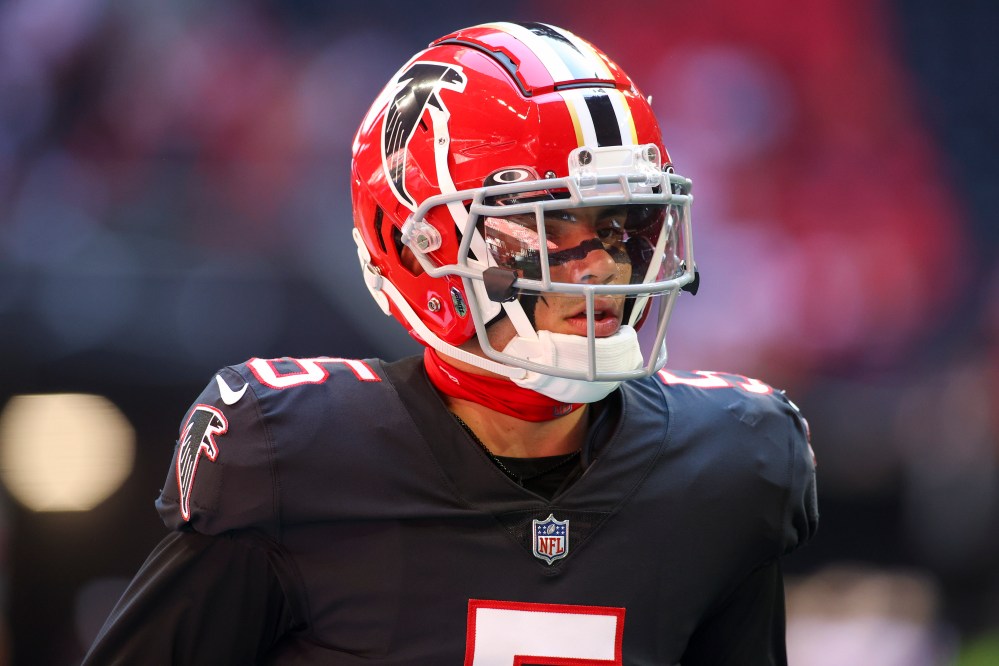