Atlanta Falcons head coach Arthur Smith wasn’t the most well-known candidate among fans when the team hired him back in January, but in coaching circles, he’s one of the NFL’s most respected play-callers.

Smith, 39, comes from the same Tennessee pipeline as Green Bay Packers head coach Matt LeFleur. In 2018, LaFleur was the Titans’ offensive coordinator and when he left for Green Bay in 2019, Smith was given the job. After two successful seasons running Tennessee’s offense, Smith landed the head-coaching gig in Atlanta.

Following practice on Tuesday, Smith took a playful jab at his friend and former coworker. “I don’t spend an hour looking into the mirror before games like Matt LaFleur does,” said Smith.

Arthur Smith: “I don’t spend an hour looking in the mirror before games like Matt Lafleur does.”

Naturally, the Packers head coach wasn’t going to let that comment slide without a response. On Wednesday morning, we finally got one from LaFleur, who jokingly insinuated that Smith dyes his hair using Just For Men, per ESPN’s Rob Demovsky.

Smith poked fun at LaFleur’s late response time, and went on to discuss the friendship the two have formed over the years.

He responded back to @Packers Head Coach Matt LeFleur. pic.twitter.com/mNDEvqOgT6

Five rookies to watch in Falcons’ preseason opener vs. Titans 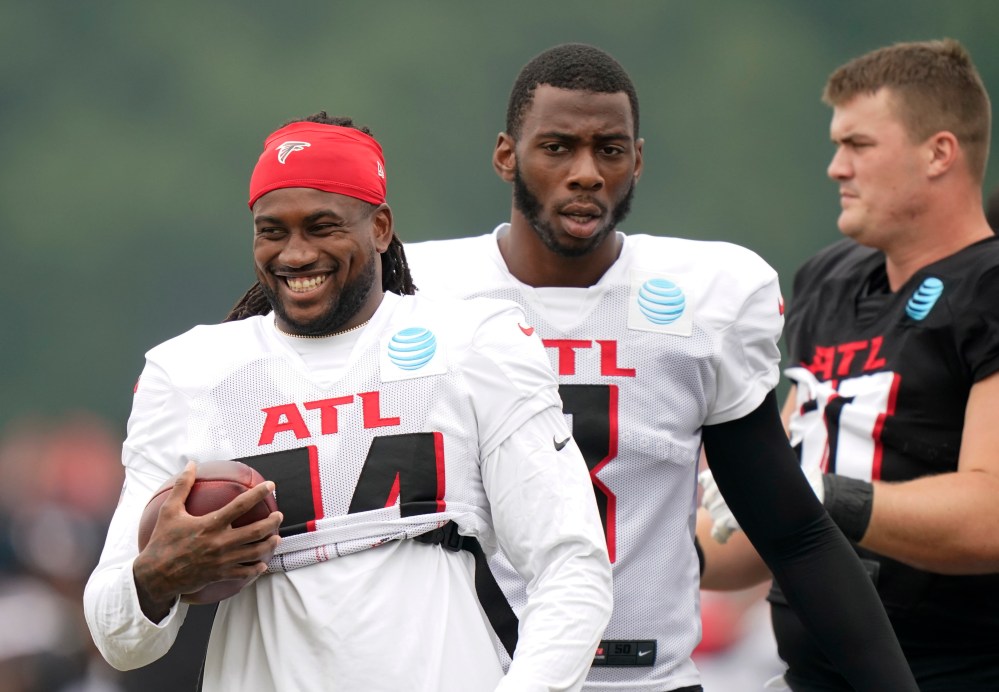