The United States was selected as one of three nations, along Mexico and Canada, to host FIFA’s 2026 World Cup. This will be the first time the United States has hosted the tournament since 1994.

On Thursday, Atlanta was named as one of the 11 American cities to host World Cup games in 2026. The matches will take place at the Falcons’ home, Mercedes-Benz Stadium.

Atlanta, Georgia has been selected as a host city for @FIFAWorldCup 2026! pic.twitter.com/j0gpUo4AfW

Atlanta is no stranger to the world of soccer as Falcons owner Arthur Blank also owns Atlanta United, an MLS team. Since joining the MLS in 2017, Atlanta United has been to two Eastern Conference Finals, one MLS Cup win, one US Open Cup win, and one Campeones Cup win.

The team’s rapid ascension in the MLS has made Atlanta one of the biggest soccer cities in the country, and its inclusion in the 2026 World Cup will only expand that growth.

The 2022 FIFA World Cup is set to kick off this November in Qatar as the United States finds itself in Group B placed with England, Iran, and Wales.

One bold prediction for each Falcons rookie in 2022 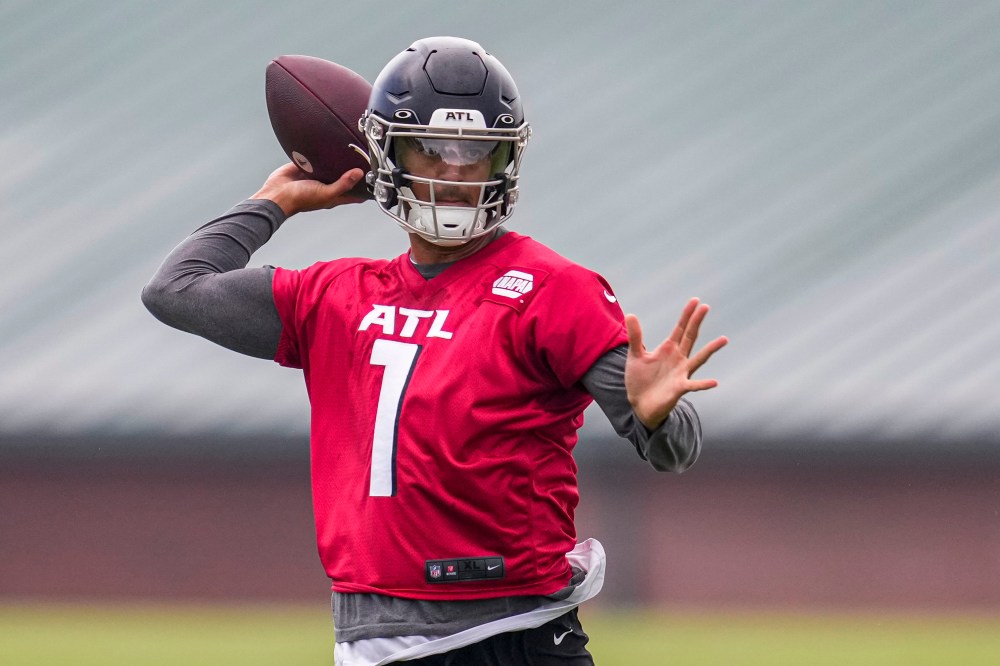