The Atlanta Falcons wrapped up practice on Thursday and have just one remaining before they host the New Orleans Saints in their regular season opener.

After practice, the team updated its official injury report. Tight end Parker Hesse, who missed Wednesday’s session for the birth of his child, returned Thursday. Rookie wide receiver Drake London (knee) was out there but limited for the second day in a row.

The same goes for cornerback Darren Hall (quad), who was also limited Thursday. Check out the full injury report below.

5 Falcons players to watch in Week 1 showdown vs. Saints

Falcons vs. Saints: How to watch, listen, stream Week 1 matchup

Falcons vs. Saints: 5 players to watch in Week 1 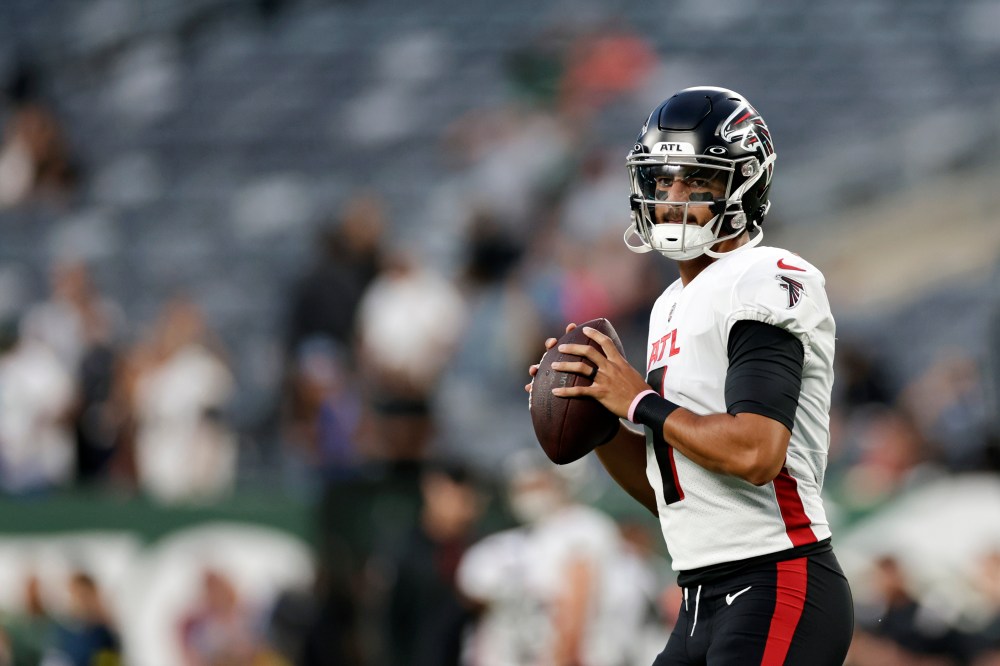