The Falcons held their second mandatory minicamp practice on Wednesday and star tight end Kyle Pitts appears to be picking up right where he left off last season.

Pitts established himself as one of the NFL’s top pass-catching tight ends in 2021, racking up over 1,000 receiving yards and nearly surpassing Mike Ditka’s rookie record set way back in 1962. Big things are expected from the former Florida standout this season, but that’s nothing new.

Watch as Pitts lays out to catch a pass from Marcus Mariota at Wednesday’s minicamp practice, as shared by the team’s Twitter account below.

Kyle Pitts lays out for the catch

One bold prediction for each Falcons rookie in 2022 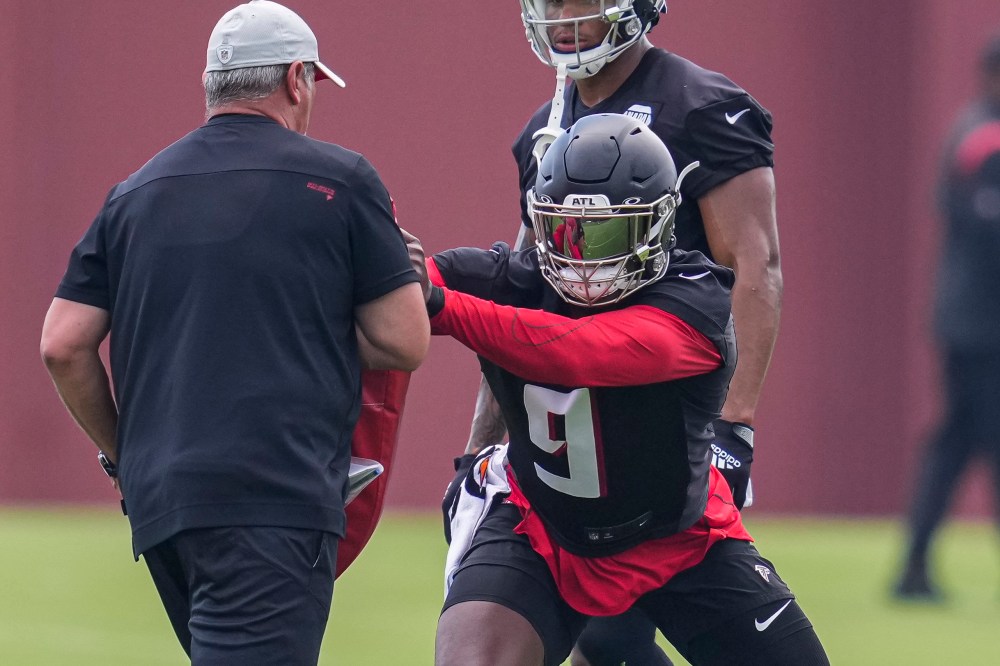