The Atlanta Falcons placed running back Damien Williams on the injured reserve list Saturday. Williams, who signed a one-year deal back in March, suffered a rib injury during the team’s Week 1 loss to the Saints.

Even though he returned to the game, Williams missed all three days of practice this week and was ruled out of the team’s Week 2 matchup against the Los Angeles Rams.

The veteran running back will be out a minimum of four weeks and his absence assures fans a chance to see rookie Tyler Allgeier, Atlanta’s fifth-round draft selection out of BYU. Allgeier rushed for 23 touchdowns last season, which was tied for most in the FBS.

He rushed for 23 TDs last year alone, tied for the most in FBS

The Falcons take on the Rams this Sunday at 4:05 p.m. ET. Los Angeles is currently a 9.5-point favorite over Atlanta in Week 2.

Falcons vs. Rams: 5 keys to victory for Atlanta in Week 2 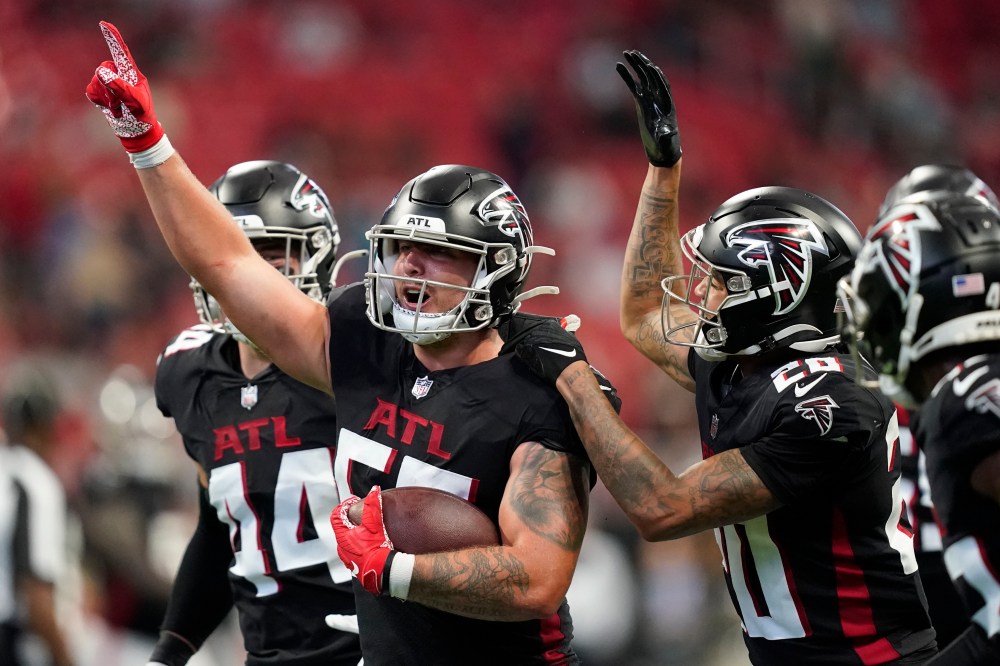