The Atlanta Falcons went 7-10 last season, and while that’s not a great record, it is somewhat impressive when you consider the team was outscored by 146 points.

The only teams with worse point differentials than the Falcons in 2021 were the Jets, Giants, Jaguars and Texans — none of which won more than four games last season. This has factored into the national media’s skepticism when it comes to this year’s team.

The fact that Atlanta traded former league MVP Matt Ryan over the offseason is another reason for the low expectations. Touchdown Wire’s Week 1 power rankings placed the Falcons near the bottom of the league at No. 30.

“The Falcons have some offensive weapons, but the issue of signal caller is what may handicap Arthur Smith’s squad,” writes Touchdown Wire’s Mark Lane. “The defense is also going through a retooling period.”

While this does feel a tad on the low side, it’s hard to blame anyone outside of Atlanta for taking a wait-and-see approach considering the team’s many question marks. The defense is retooling, as Lane mentioned, but it appears to be a much deeper group on paper. Plus, the new additions to the roster better fit Dean Pees’ defensive scheme.

Still, the only way the Falcons can prove their doubters wrong is by winning games. They can start on Sunday when the New Orleans Saints come to Atlanta for a Week 1 NFC South showdown. 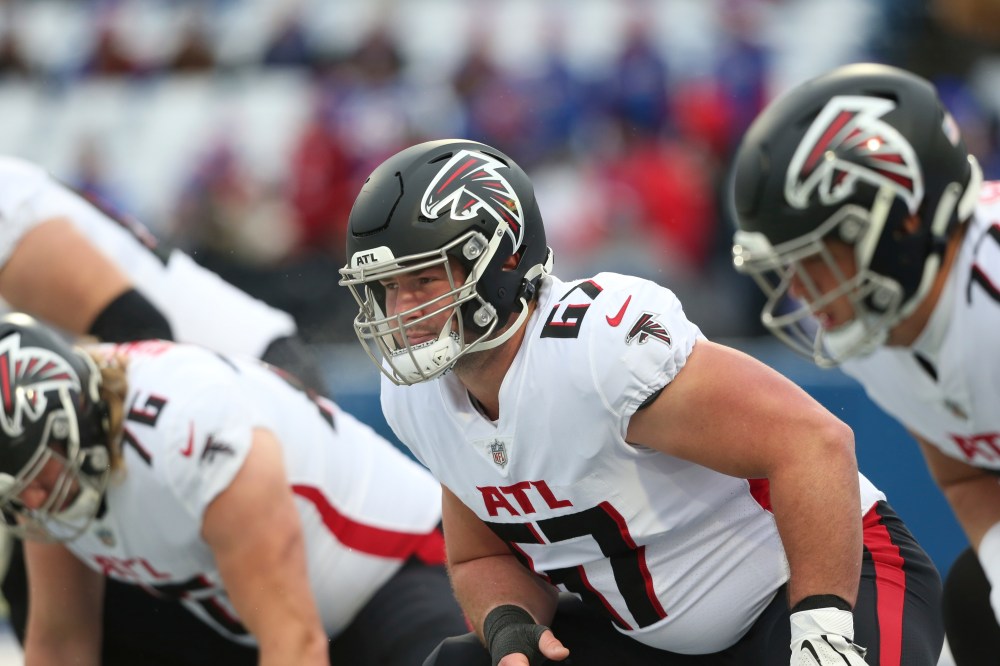 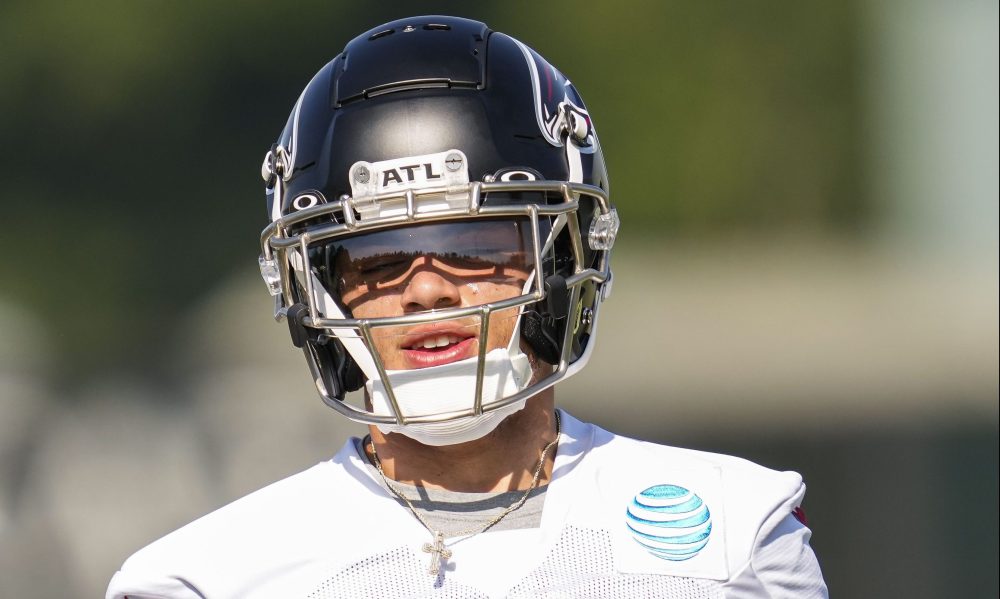