A NEW NFL RECORD FOR @ceeflashpee84

Falcons RB Cordarrelle Patterson got off to a slow start against his former team on Sunday. After losing a fumble to the Bears in the second quarter, Patterson redeemed himself moments later by returning a Bears kickoff 103 yards for a touchdown.

The Falcons are still trailing, 17-14, with under two minutes left in the first half. 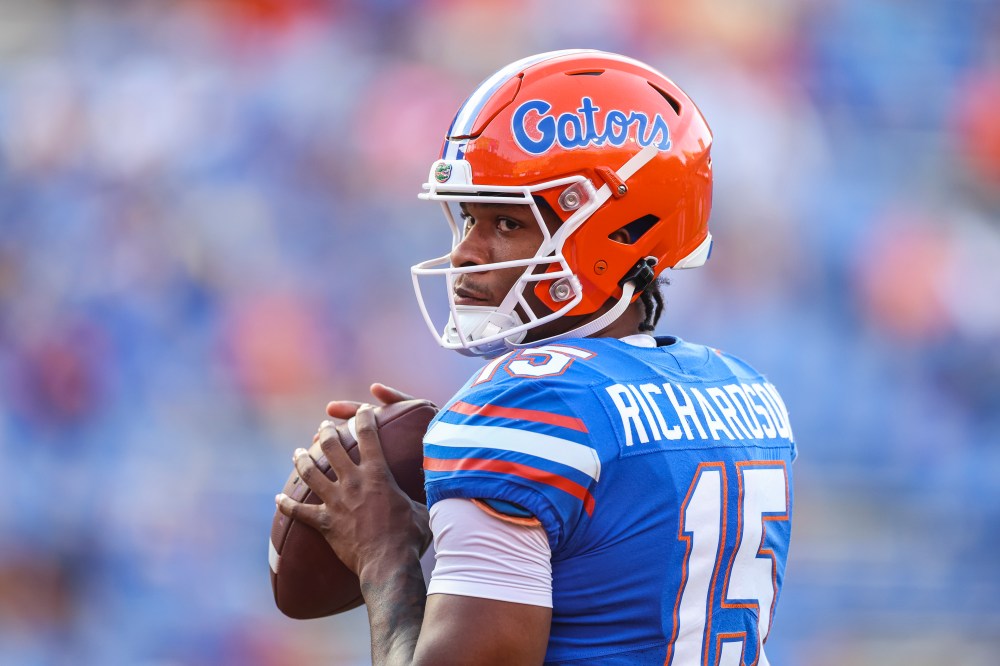 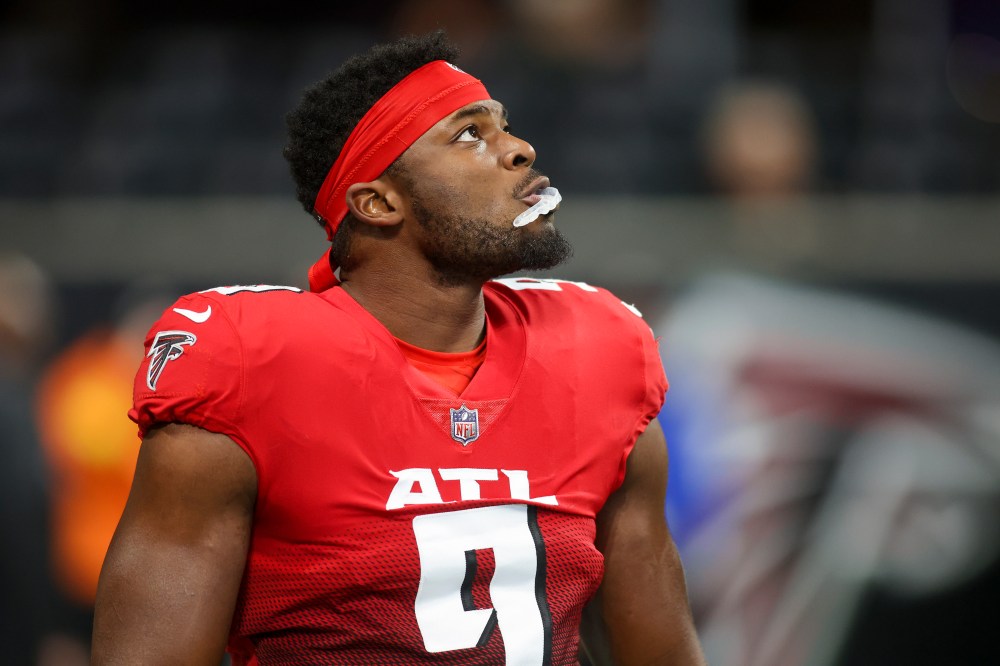