The Atlanta Falcons will be without running back Damien Williams for Sunday’s game against the Los Angeles Rams. After serving as the team’s No. 2 RB in Week 1, Williams missed the last three days of practice due to a rib injury.

Williams had just two carries for two yards against the Saints. In Week 2, he will likely be replaced in the lineup by rookie Tyler Allgeier, the team’s fifth-round pick out of BYU.

Atlanta’s ground attack was a major bright spot in Week 1, with starting RB Cordarrelle Patterson rushing for 120 yards and a touchdown. Allgeier, who’s more of a power back, should be a good combination to the more elusive Patterson.

The Falcons have their work cut out for them on Sunday as they take on a Rams team that is also coming off a crushing loss in the season opener. The game kicks off at 4:05 p.m. ET in Los Angeles.

PFF: Looking at the 25 highest-rated Falcons from Week 1 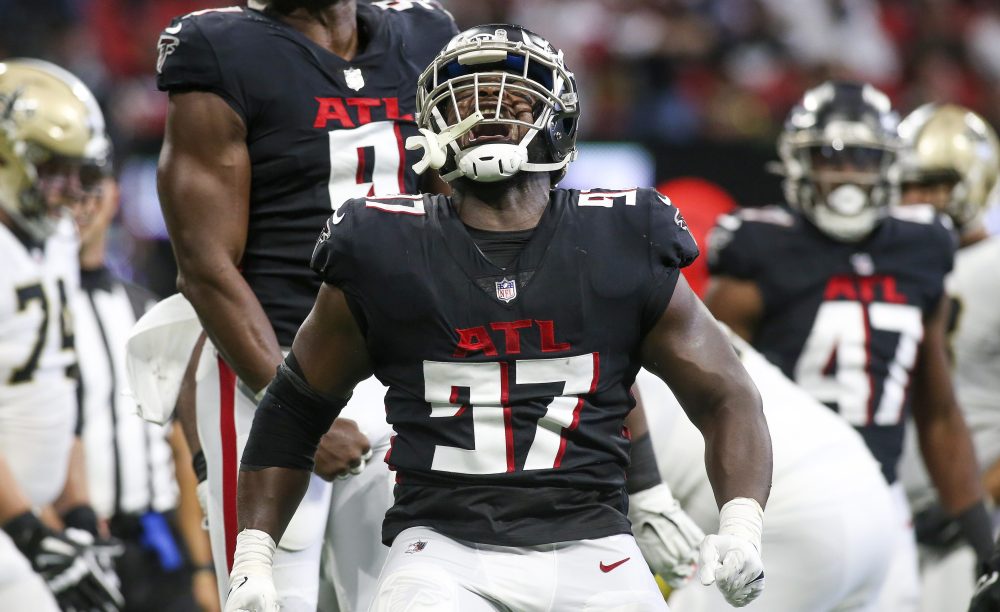