The Atlanta Falcons were down 28-3, but the team hasn’t stopped fighting just yet. Following an interception from LB Mykal Walker, Falcons rookie wide receiver Drake London caught his first career NFL touchdown to cut the Rams’ lead to 28-10.

A moment @DrakeLondon_ will never forget.

Best photos from Falcons’ Week 2 matchup against the Rams 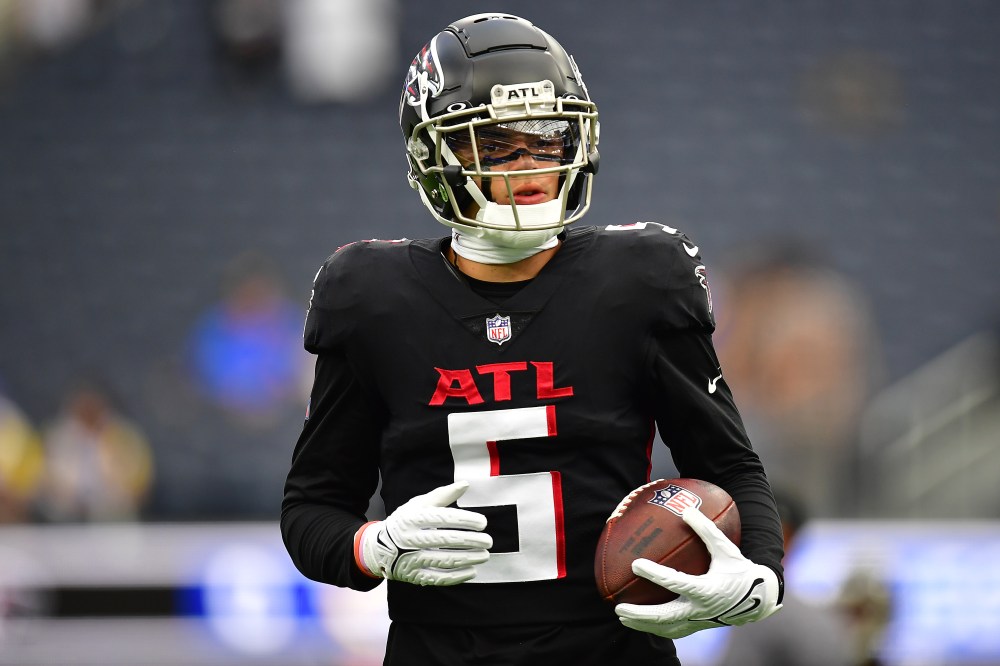