Breaking: Eddie Goldman to the #Falcons on a one-year deal, per source. Nice defensive pickup for Atlanta.

The Falcons released veteran Tyeler Davison, which means Goldman should be in the mix for the starting nose tackle job along with Anthony Rush and Vincent Taylor.

Former Bears GM Ryan Pace was hired to be Atlanta’s senior personnel executive over the offseason, and we’ve seen a handful of former Chicago players signed by the Falcons since.

Which free-agent signing was the best in Atlanta Falcons history?

One rookie from each NFL team who will surprise in 2022 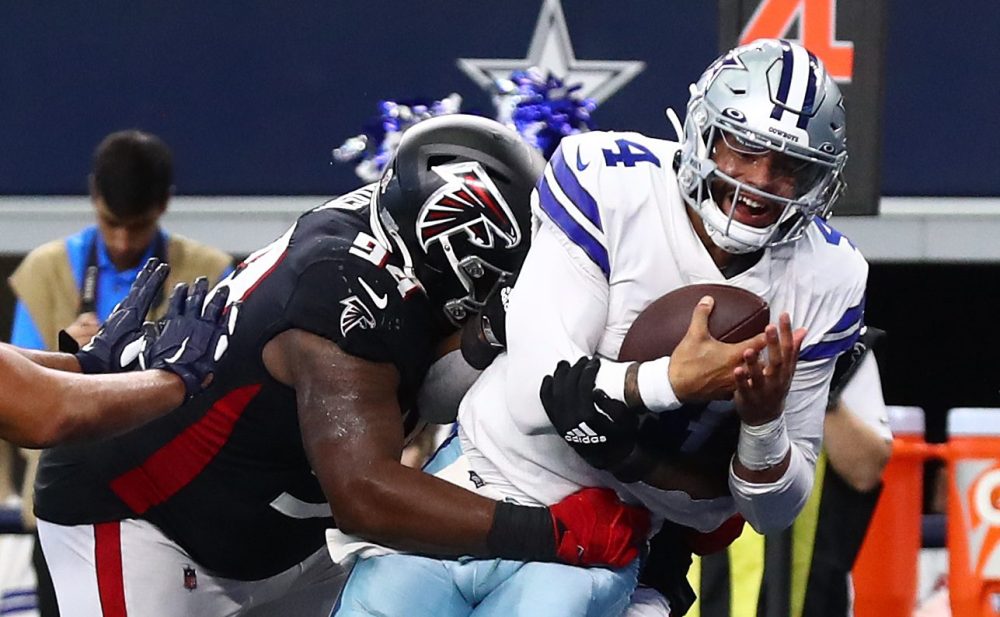