The Falcons added a new running back on Monday, signing free agent D’Onta Foreman to a one-year deal. Foreman, 25, spent last season playing for Arthur Smith in Tennessee and now links up with his former offensive coordinator in Atlanta.

Originally selected in the third round by the Houston Texans back in 2017, Foreman’s best season came as a rookie when he racked up over 400 total yards and two scores. Last season, Foreman had 22 carries for 85 yards and a touchdown catch.

The Falcons could use another body at running back and Foreman adds some return ability on special teams. 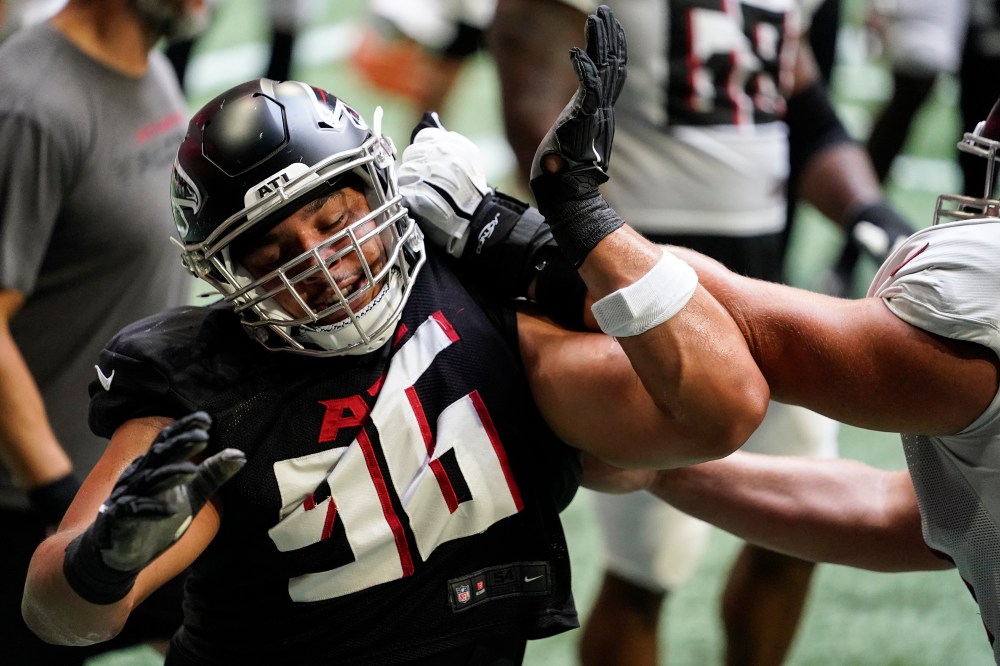