The Atlanta Falcons are adding some competition at the punter position, agreeing to a deal with veteran Bradley Pinion, the team announced on Friday.

Pinion, 28, was released by the Buccaneers last week after spending the last three seasons in Tampa Bay. Prior to that, he played for the San Francisco 49ers from 2015-2018.

Over his seven-year NFL career, Pinion has 502 career punts for 21,927 yards (43.7 yards per punt). He should be the favorite to be the Falcons’ new starting punter. Dom Maggio is still in the mix, but the team lacked experience after Thomas Morstead left in free agency.

Be sure to check out our latest 53-man roster projection and updated 90-man roster tracker!

Falcons history: Who has the most Pro Bowl appearances since 2000? 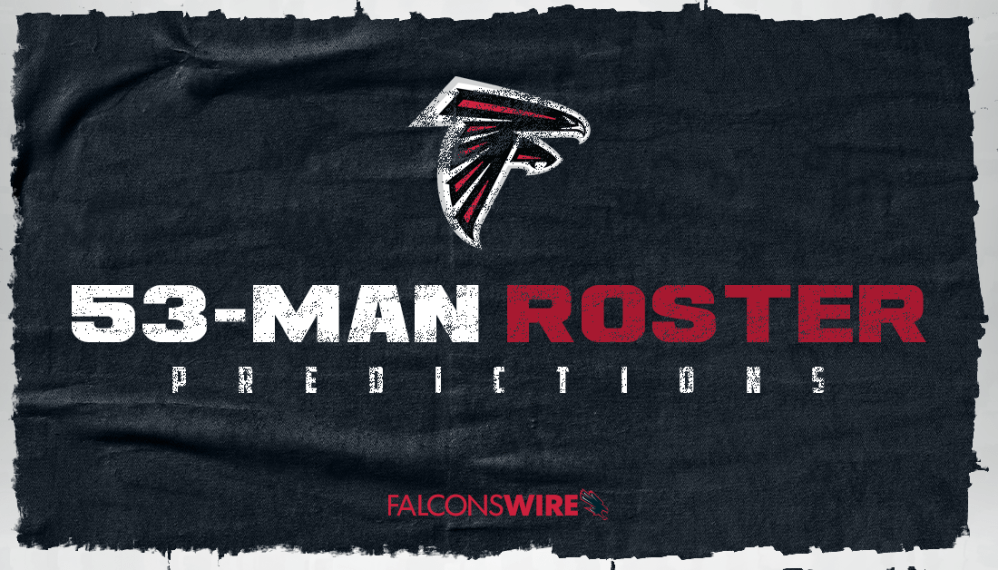