A total of 15 players were placed on the NFL’s Reserve/COVID-19 list on Tuesday, including Atlanta Falcons tight end Lee Smith, according to NFL Network’s Tom Pelissero.

This is still intake testing as players report — the time when positivity rates were highest in 2020.

Smith, 33, was acquired by the Falcons in an offseason trade with the Bills. Atlanta sent Buffalo a seventh-round pick in exchange for the 270-pound blocking tight end. The Falcons still have Jaeden Graham, Hayden Hurst and rookie Kyle Pitts on the roster, so hopefully Smith’s absence doesn’t hurt the team very much.

Expect head coach Arthur Smith to utilize two and three tight end sets this season as he attempts to improve one of the NFL’s least efficient rushing attacks.

Falcons LB Mykal Walker bulks up over the offseason

Which players would the Falcons protect in an expansion draft? 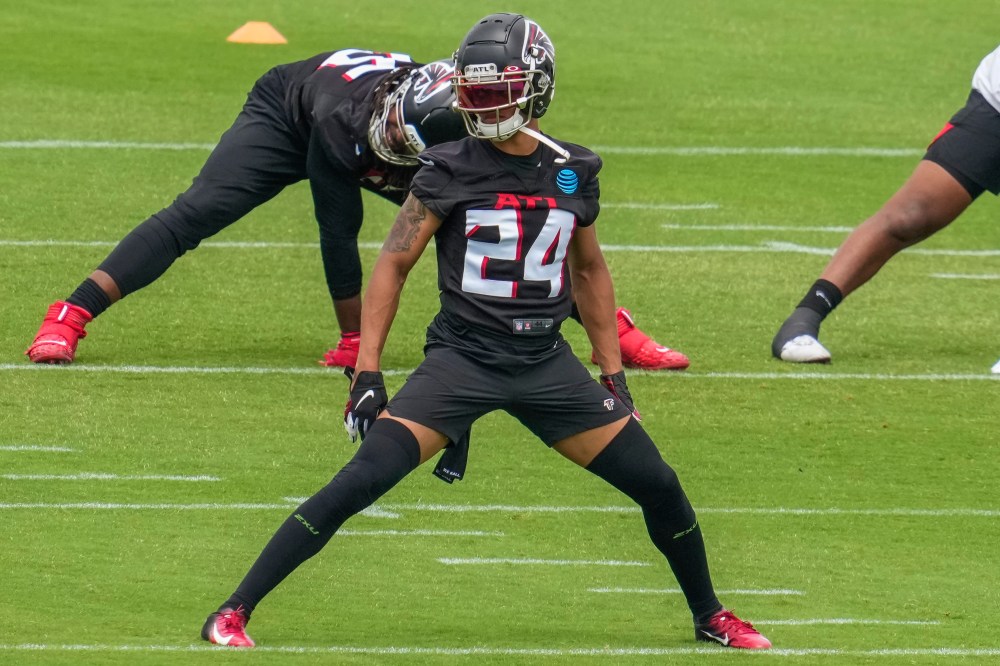