The Atlanta Falcons held their third practice of training camp on Saturday, but it was the first day that fans were allowed to view the team since Arthur Smith was hired as head coach. Deion Jones stood out again, and there was this interception by second-year linebacker Mykal Walker.

Check out the official highlights from the Falcons’ third camp practice below, as shared by the team’s Twitter account. 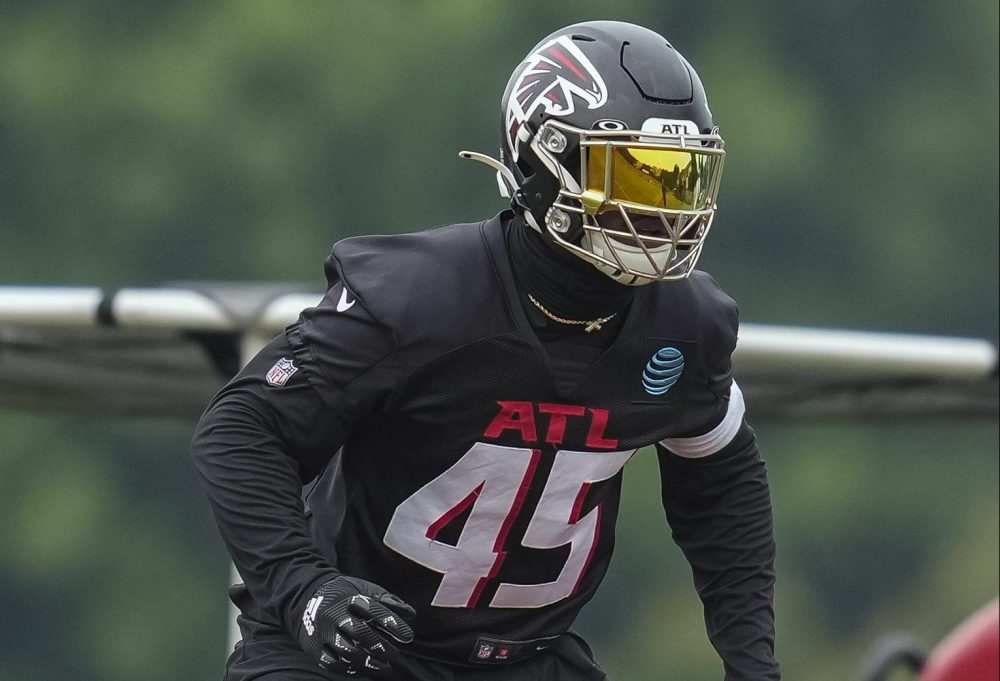