The Falcons opened up training camp for the 2021 NFL season on Thursday, officially beginning a new era of football in Atlanta. For first-year head coach Arthur Smith, the first day of camp is all about the fundamentals.

Smith, the former Titans offensive coordinator, will attempt to rebuild the basic foundation of the team while maximizing the roster’s offensive talent. Check out the top moments from the Falcons’ opening practice below, courtesy of the team’s Twitter account.

HIGHLIGHTS from the first day of camp 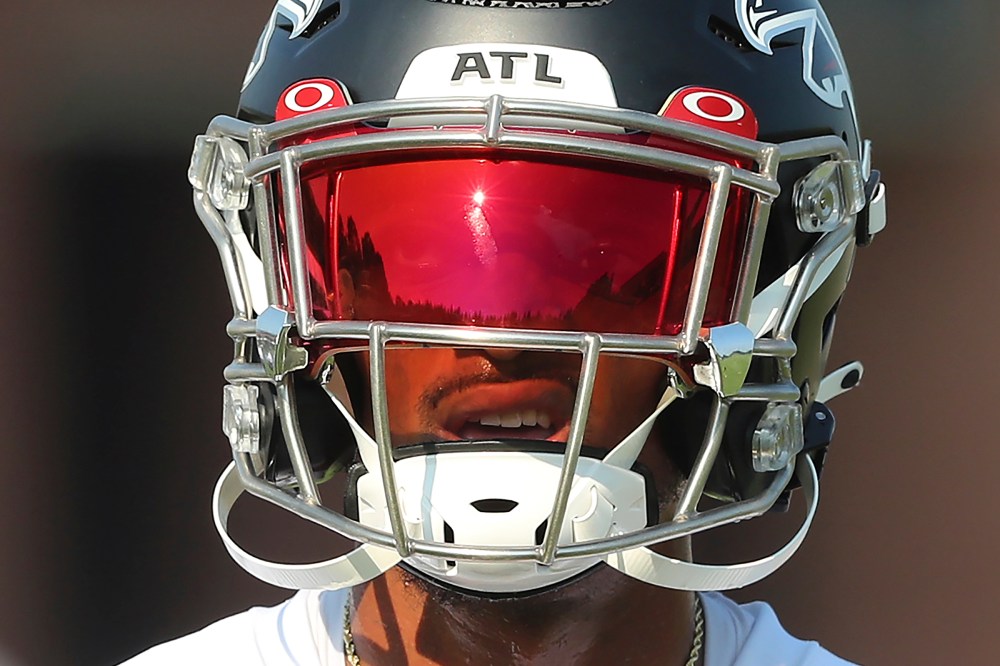