The Atlanta Falcons have waived wide receiver Bryan Edwards, the team announced on Thanksgiving afternoon. Edwards, 24, was acquired through a trade with the Las Vegas Raiders back in May.

The Falcons sent a 2023 fifth-round pick to the Raiders in exchange for Edwards and a seventh-round pick. While the trade seemed like a win for Atlanta at the time, Edwards just hasn’t been able to find a role on this offense.

Appearing in just six games this year, Edwards recorded three catches for 15 receiving yards. He now finds himself on waivers with seven weeks remaining in the season.

Replacing Edwards on the active roster is former sixth-round pick Frank Darby. In Week 11, Darby was elevated from the practice squad for Atlanta’s 27-24 win over the Bears.

25 offensive prospects the Falcons could target in 2023 NFL draft 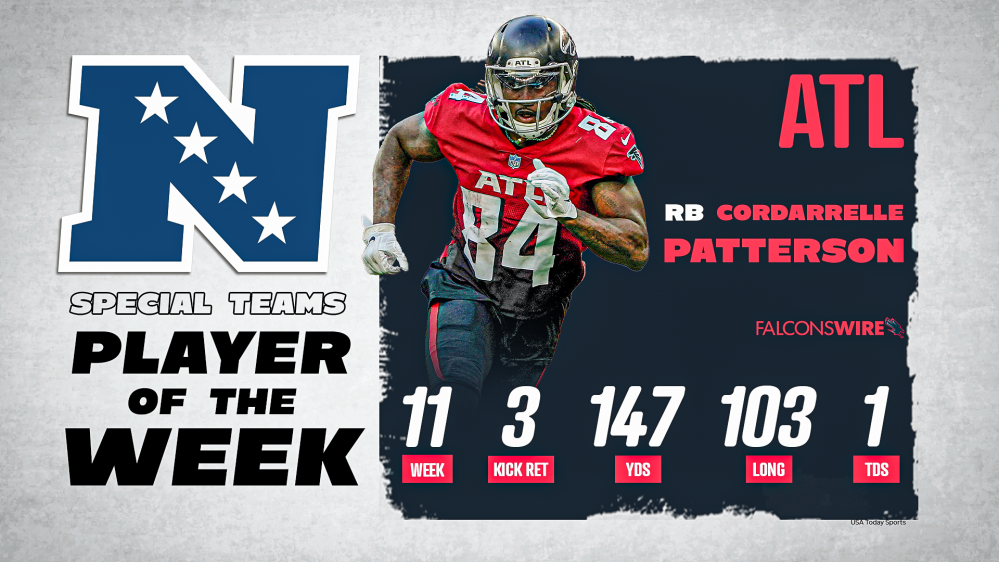