The Atlanta Falcons signed free agent Mike Davis to be their starting running back, but there isn’t a ton of depth at the position. On Tuesday, ESPN’s Adam Schefter reported that former Titans running back D’Onta Foreman was visiting with the Falcons.

Foreman, 25, was a third-round pick by the Houston Texans back in 2017. His best season came as a rookie, racking up over 400 total yards and two scores. Since then, his career has been relatively quiet.

While playing for Arthur Smith in Tennessee last season, Foreman had 22 carries for 85 yards along with one five-yard touchdown catch. The Falcons could use another body at running back and Foreman has some experience as a punt returner. 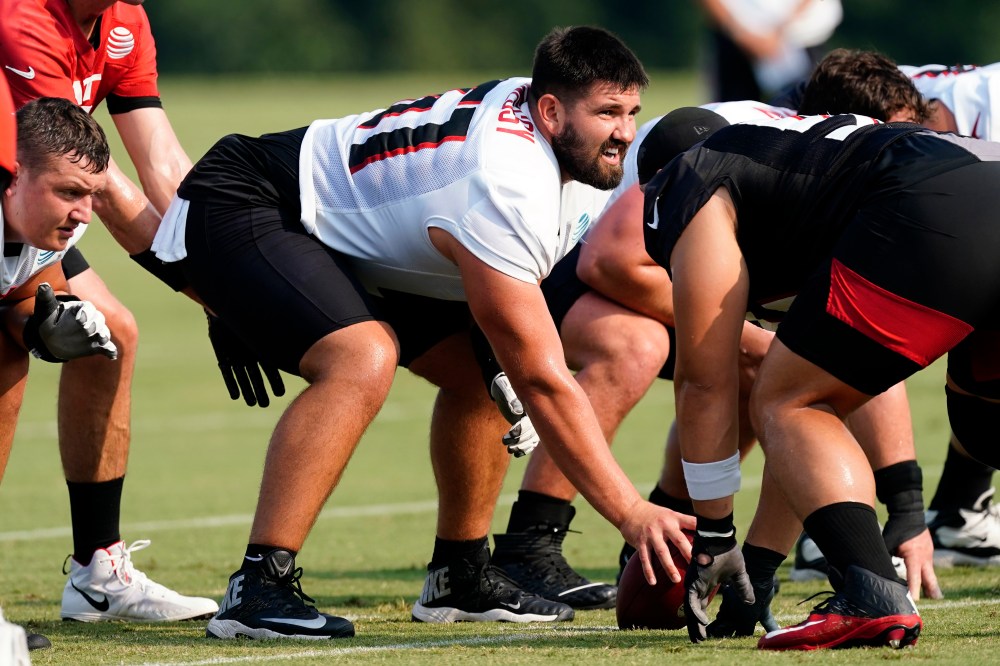