The Atlanta Falcons had a minor injury scare over the weekend when wide receiver Bryan Edwards fell on his shoulder.

After missing Monday’s practice, Edwards returned to the field Tuesday, as reported by D. Orlando Ledbetter of the Atlanta Journal-Constitution.

Edwards, 23, was drafted by the Raiders in the third round of the 2020 NFL draft. Last season, Edwards caught 45 balls for 764 receiving yards and four touchdowns, while averaging 17 yards per reception.

Atlanta exchanged late-round picks with Las Vegas to acquire Edwards over the offseason and the third-year wide receiver is expected to start opposite Drake London on offense.

Gettin’ after it on a Tuesday

Which players are locks to make the Falcons’ 53-man roster? 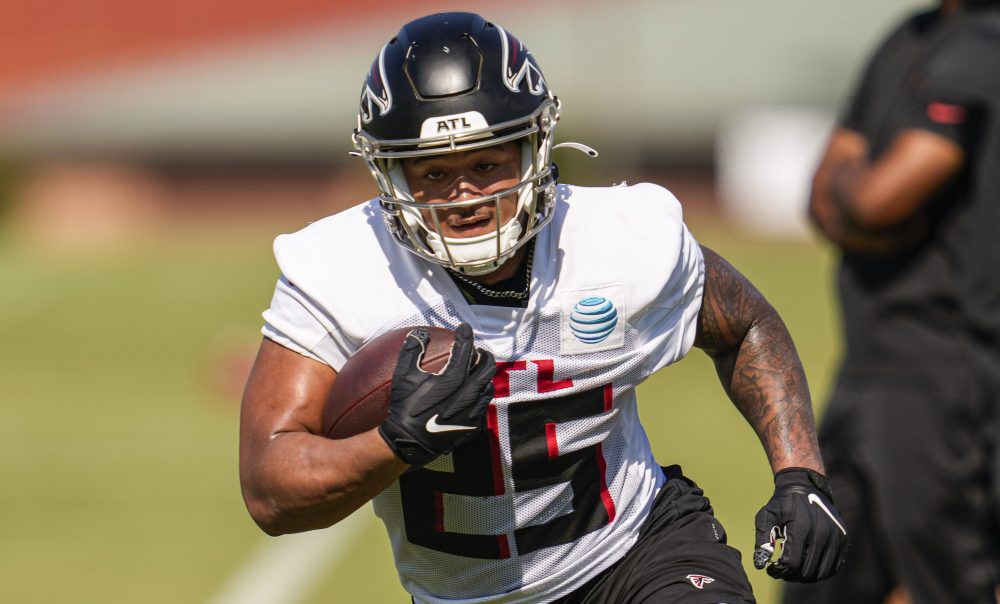