On the Falcons’ opening drive of the preseason, rookie wide receiver Drake London had a 24-yard catch before leaving the game with a knee injury.

London would go on to miss Atlanta’s final two preseason games, but according to ESPN’s Michael Rothstein, the big-play wideout returned to the practice field on Monday.

Drake London at practice today for the Falcons. I would say that’s a good sign.

London, who the Falcons selected with the No. 8 overall pick in this year’s draft, should start in Week 1 if healthy. The former USC star missed the final four games of his college career after suffering an ankle injury. During his eight games for the Trojans in 2021, he recorded 1,084 receiving yards and seven touchdowns.

Atlanta added another player to the practice squad on Monday, signing DL Khyiris Tonga to bring the team’s total to 16.

OFFICIAL: We have signed DL Khyiris Tonga to our practice squad.

These 24 Falcons are playing for a new contract in 2022 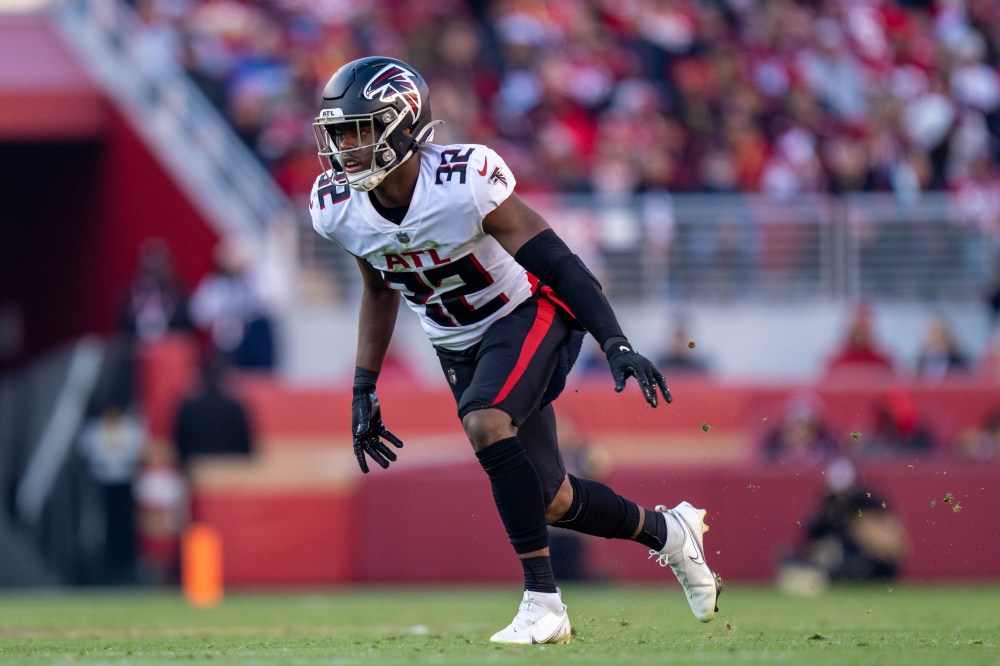