Mercedes-Benz Stadium in Atlanta is the home of the Falcons, but also currently home to award-winning artist Kanye West while he finishes his 10th album, “Donda,” before its August 6 release date.

West has living been there for two weeks and on Thursday morning, started a livestream on Apple Music from his tiny room inside the stadium. However, it wasn’t the most action-packed livestream and apparently contained some footage of West sleeping.

West, 44, was originally born in Atlanta but grew up in Chicago. You can check out his full livestream below, as shared by Apple Music’s Twitter account.

.@kanyewest prepares and presents his 10th album #Donda, live from Mercedes-Benz Stadium in Atlanta during an exclusive livestream event.

Kanye West shares photo of his room inside Falcons stadium 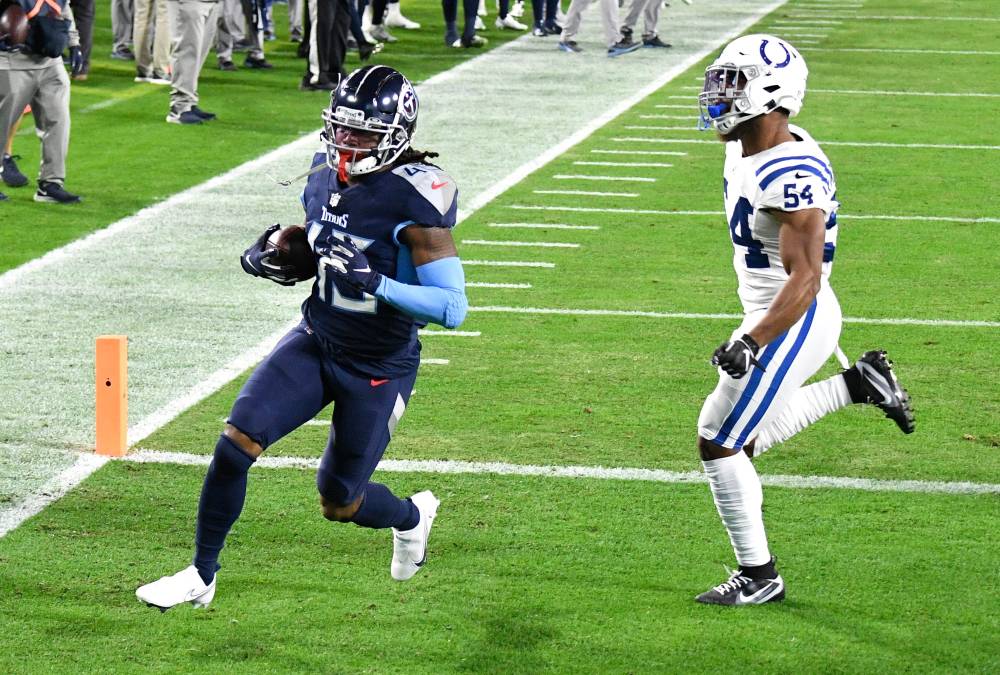