In case you were wondering, Kanye West is still living inside of Mercedes-Benz Stadium in Atlanta working on his new album “Donda,” which is set to drop August 6.

West previously held a listening party at the Falcons’ home stadium and has decided to remain there while he makes some final tweaks to his album. The Chicago native shared a picture of the room he’s staying in on his Instagram, but it’s not quite as lavish as you might expect.

The Falcons seem to be okay with West living at Mercedes-Benz Stadium as long as he’s wearing team colors.

Atlanta officially begins training camp on Thursday as the team looks to make the playoffs for the first time since 2017. 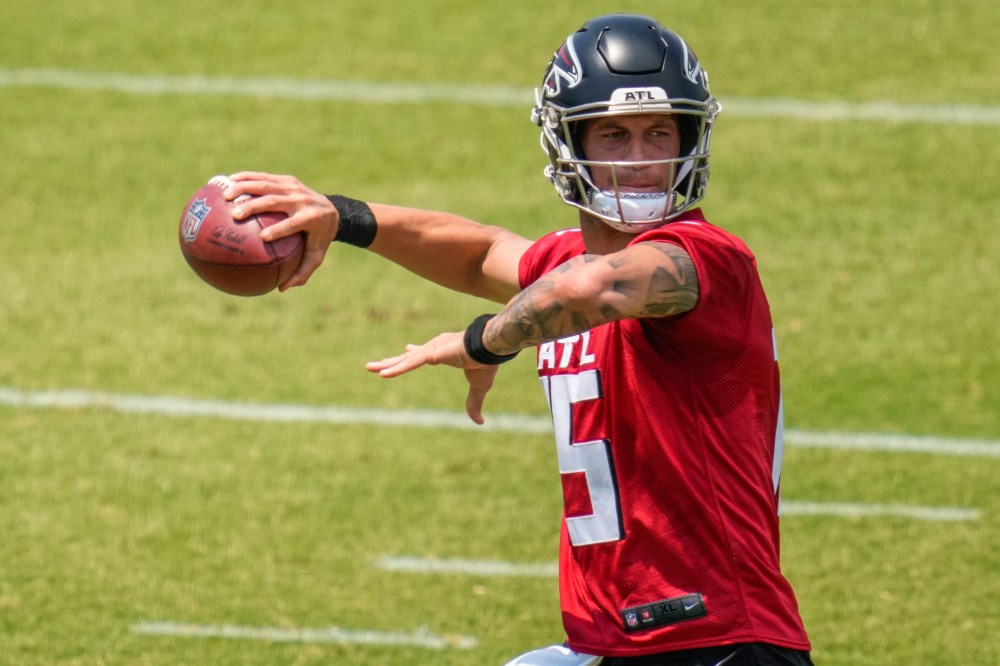