The Falcons almost pulled off a win that would’ve gone a long way in correcting the curse of Super Bowl 51. Trailing 28-3, Atlanta made a late push after forcing multiple turnovers and blocking a punt that was returned for a touchdown.

Ultimately, the Falcons fell short in the end and are 0-2 two weeks into the 2022 NFL season. One of the more frustrating parts of the game for many fans was the lack of targets for tight end Kyle Pitts, something that head coach Arthur Smith downplayed in his postgame press conference.

Pitts, like his head coach, wasn’t concerned about the lack of targets after the game.

“The ball just finds other people — there are designs where it goes to me,” said Pitts in the locker room after the game. Pitts was targeted just three times in the contest, recording just two catches for 19 yards. When asked specifically about Arthur Smith’s comments, Pitts reiterated that what he does, while he may not move the sticks, does play a role in helping others get open.

“Just begin selfless, you know,” said Pitts. “Because the ball’s not coming my way, but I’m in here to block, to help spring someone else open or run a route that gets someone else open. So, it’s just selfless ball.”

Pitts isn’t wrong about his presence on the field playing a role in freeing up his teammates. However, his lack of targets is concerning nonetheless because of what the team spent to get him. When you draft someone in the top five, you expect to see them involved in the offense.

A player that has benefited from Pitts and has seen no shortage of targets is rookie Drake London. London has been the most targeted Falcons player with 13 receptions on 19 targets and 160 yards. The rookie even hauled in his first touchdown late in the near-comeback win.

“Again, going back to this team, they instill confidence in me and to just be who I am at the end of the day,” said London in the locker room after the game. London described the final minutes ion the game as a “dog fight” and recognizes that every week is a dog fight in the NFL.

Falcons lose to Rams: Positives and negatives from Week 2 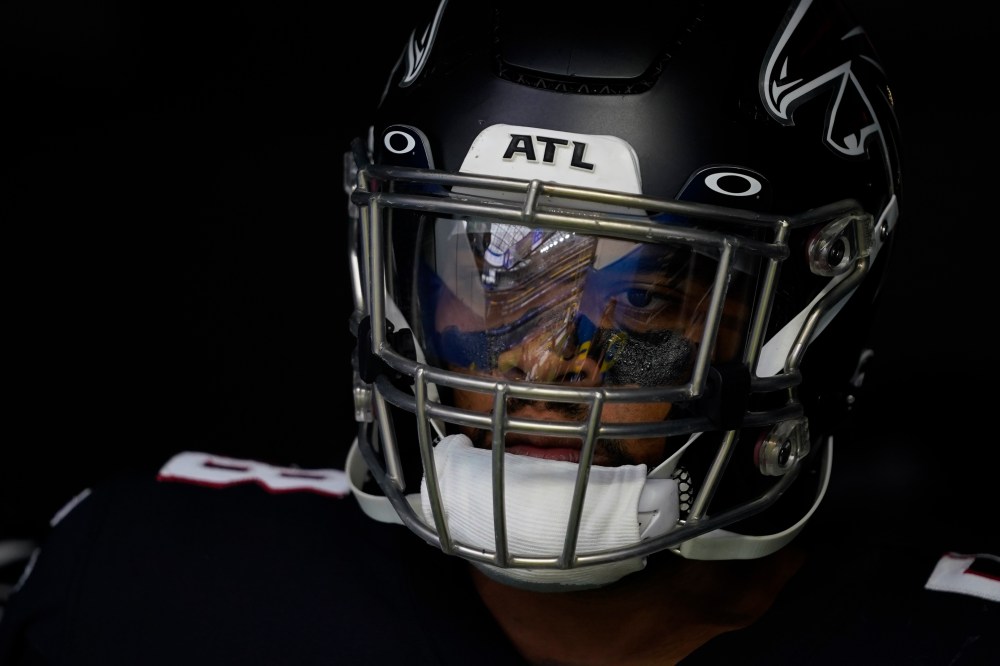