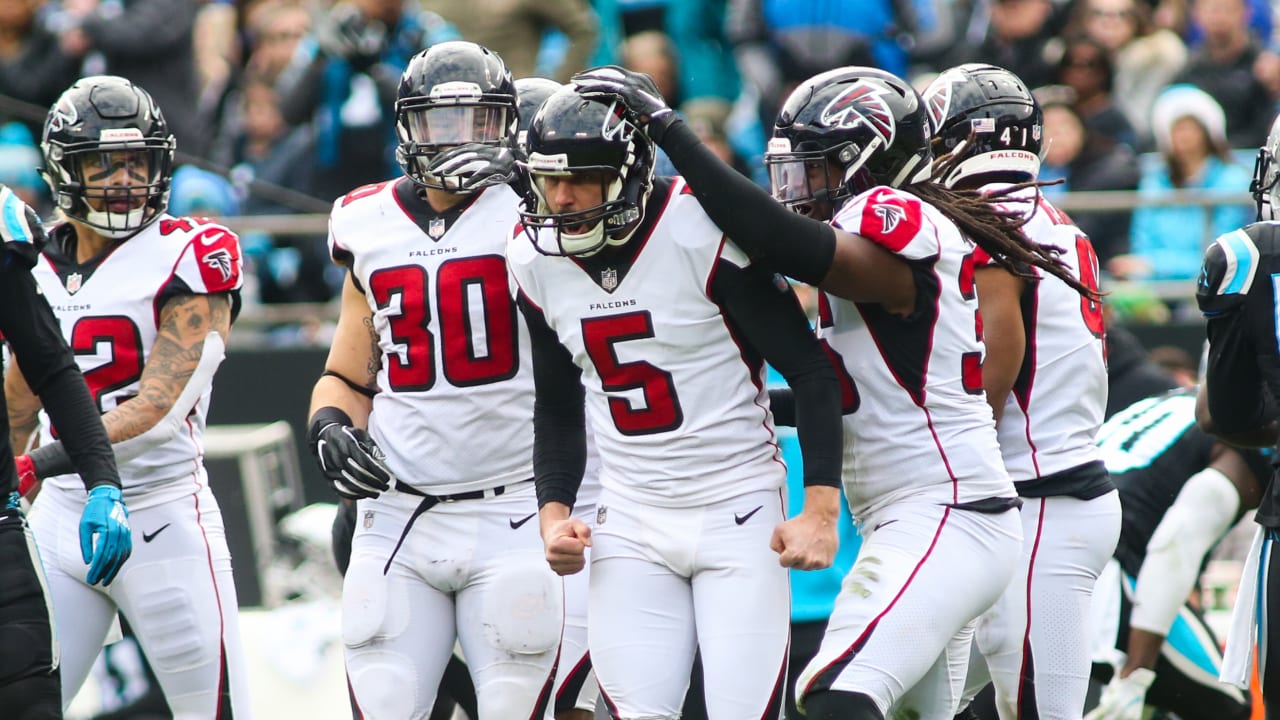 In his first game back from injury, Bryant saw plenty of action. And, as always, he proved up to the task. Bryant made all four of his field goal attempts in Atlanta’s last-second loss to Dallas, including three kicks from greater than 40 yards. His longest field goal of the game was a 53-yarder in the third quarter to give the Falcons a 9-6 lead. Until a Matt Ryan touchdown pass with under two minutes remaining in the fourth quarter, Bryant had been the Falcons’ only offense.