It’s been a rough start for the Falcons thus far in Week 2. Multiple turnovers, a missed field goal and a lack of pressure have put the team in a 21-3 hole at halftime.

There were a few first-half highlights, though, including this red-zone interception by Falcons CB Casey Hayward. Watch as Hayward reads Rams QB Matthew Stafford’s eyes and saves a possible touchdown in the second quarter.

Casey Hayward with his 25th career INT and his 1st as a Falcon. 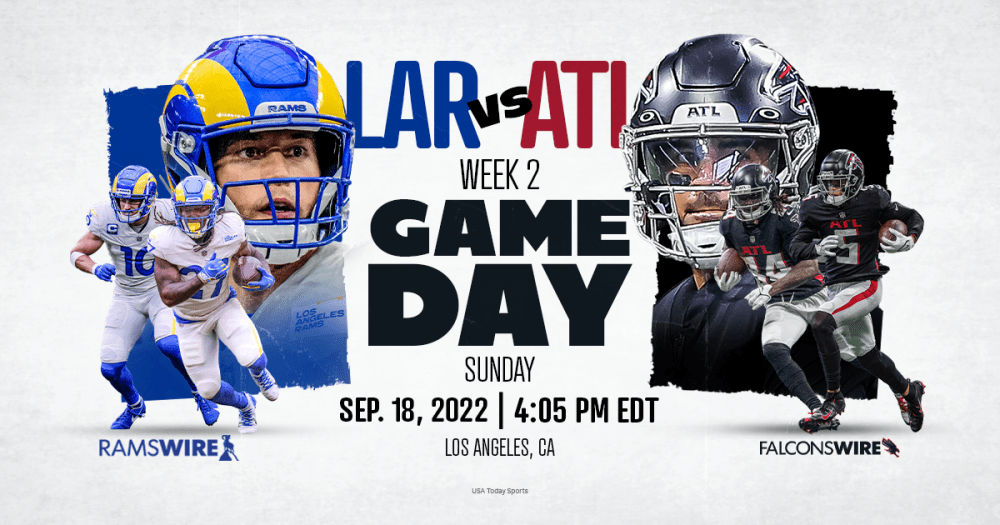