A lack of salary cap funds kept the Falcons from being a major player in free agency. Instead, Atlanta is relying on its young talent to fill the void left by the team’s many free-agent departures.

Second-year linebacker Mykal Walker is one of the players the Falcons will need to step up this season. The fourth-round pick out of Fresno State excelled in pass coverage as a rookie and looks to be picking up right where he left off thus far at training camp.

On Saturday, Walker came away with an interception that showcased his impressive coverage instincts. Watch below as Walker stays with his man, gets his head around and fights to come away with the ball.

Walker also bulked up his frame over the offseason as he looks to add more strength while transitioning to a bigger role in Dean Pees’ defense. 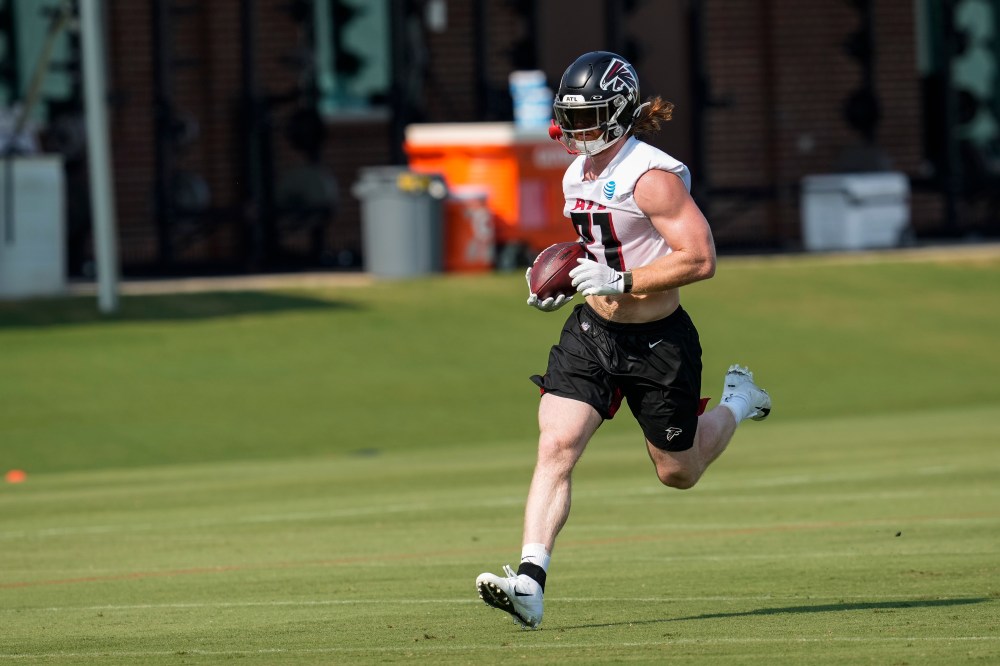