After three seasons with very little offseason activity, the Atlanta Falcons have made more than a handful of changes over the past few months. Whether it’s hiring an entire new front office and coaching staff, trading All-Pro wide receiver Julio Jones, or drafting in the top five, the Falcons have consistently made headlines since the 2020 season concluded.

When there’s so much change in such a short span, though, you’re bound to overlook a few things. One name that was brought in with relatively little fanfare was Dave Ragone, the team’s new offensive coordinator who previously served as the passing game coordinator for the Chicago Bears. Since Arthur Smith is an offensive-minded head coach, Ragone’s hiring was somewhat glossed over.

To help you get familiar with Atlanta’s new OC, check out this video the team shared of Ragone mic’d up at practice.

Hangin’ with the offense.

We mic’d up Offensive Coordinator Dave Ragone at camp

Ragone wasn’t the only member of the organization to put on the NFL Films microphone last week. Linebacker Foye Oluokun, who’s coming off a breakout season in 2020 and picking up right where he left off thus far in  camp, was wired for sound during practice.

Messing with the rooks and staying HYPE!

We mic’d up @foyelicious at practice 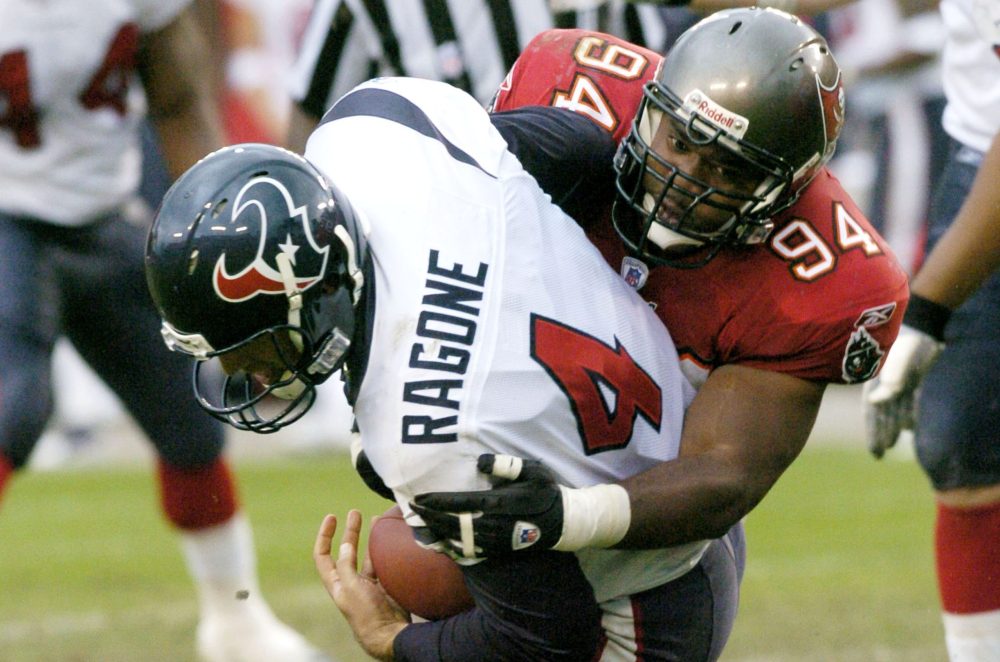