The Atlanta Falcons wrapped up their second-to-last organized team activity on Wednesday as the new faces on the roster look to build chemistry for the upcoming season.

Atlanta’s final OTA takes place on Thursday, but the Falcons’ social media team gifted fans with a new highlight video. Check it out below!

Touchdown Wire did a feature asking all 32 team editors to select a potential breakout candidate. Can wide receiver Bryan Edwards be the Falcons’ breakout player in 2022?

Will Bryan Edwards be the Falcons’ breakout player in 2022?

Falcons’ preseason matchup vs. the Jets will air on ESPN

Which Falcons players have the most to prove this season? 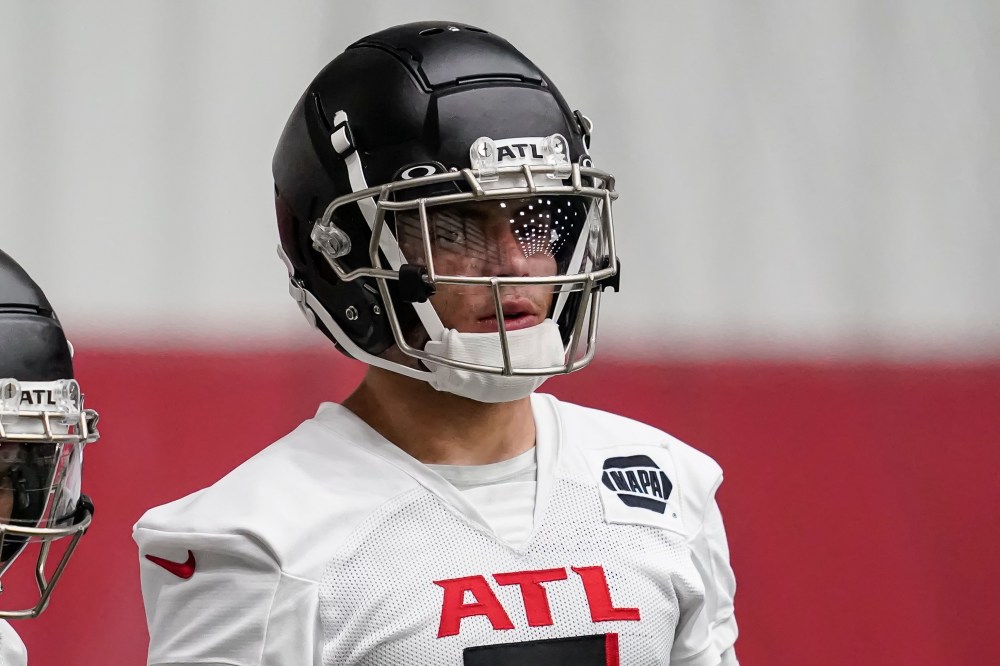